This exposition is inspired by natural landscapes and details where the artist expresses her admiration for untouched and peaceful landscapes around the world. Both realistic and abstract paintings inspired by the nature will be presented. Zuzana is certified as an art therapist and teacher of creativity by IEK Berlin "Kunst und Kreativitätstherapeut" and as a Natural therapist (a therapy by and with the nature). Contemplation is an exposition about Photography and Illustration together for creating content that mixes realism with surrealism. It's a combination of love, hate, dreams, and nightmares. These are the results of two different cultures when they get together in order to create something. The artists Antonio MeDu @AntonioMeDu and Sameer Shaikh @smxthing explore everyday life through aesthetics, the fine arts, and the willingness to share their feelings and thoughts through art. 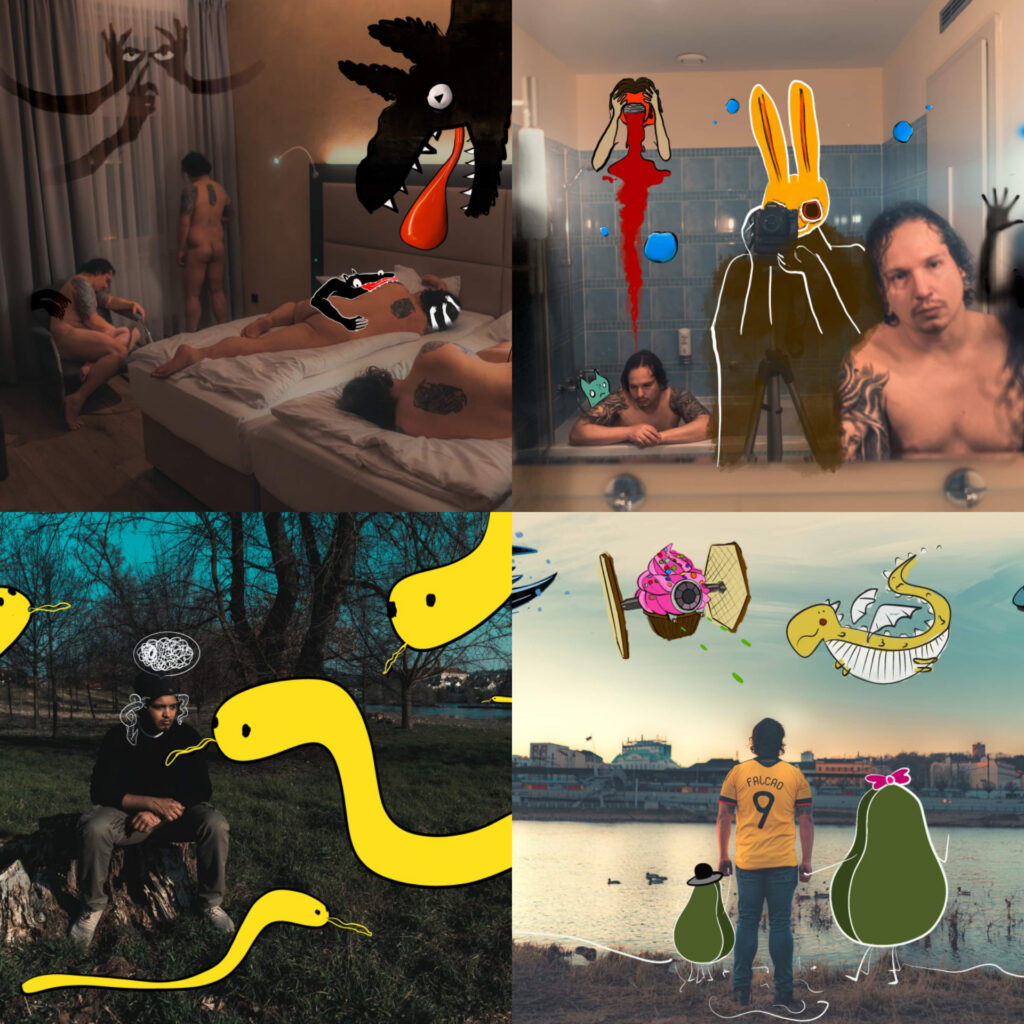 Collection of frames of the experimental animated film, El Canto de las Moscas, translates the desolation caused by the violence of the Colombian armed conflict through the poetic voice of Maria Mercedes Carranza (1945-2003) and the audiovisual dialogue between 9 Colombian women. In 24 places that are visited during the course of a day, a map of terror is drawn where massacres took place in Colombia in the 1990s. Archival images, the artists’ personal memories and the use of loops and analog materials bring to life the landscapes ravaged by violence and build a polyphony of memory and mourning, a universal song of pain. This is a three-part collaborative animated film -Morning, Day, Night-, that can be shown either as independent films of 15 min. each or as a Triptych of 44 min. long. It is currently being promoted at festivals and is looking for screening venues. Produced in Thuringia.

The famous Ukrainian and internationally acclaimed artist Alexandr Milovzorov was born in Kiev on the 22.04.1938.
Alexandr is an artist-monumentalist. He works with different materials: glass, metal, ceramics. He is a graphic and a painter. His works decorate Kiev city - the capital of Ukraine : metro stations, central library, Vinogradar district, central post office etc...These works are considered to be classic and students of art colleges study his works.
This series was painted in one breath. It's a kind of pictorial transcription of his emotional experiences after he fled Ukraine with his family due to the war, and arrived in Prague in early March 2022 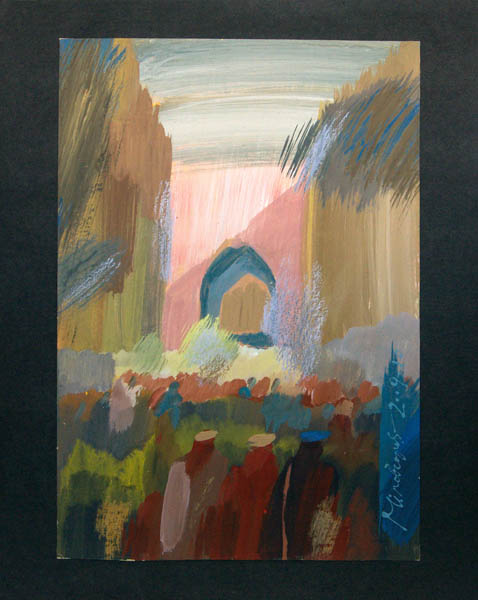 "THE COLOURS OF LOVe", PHOTOGRAPHY BY AIDEA

"THE COLOURS OF LOVE" is a collection of portraits made during the Prague Pride for the last 6 years by aiDEa photo. Aide Alcocer is a Mexican photo designer and Multimedia Artist based in Prague since 2014. 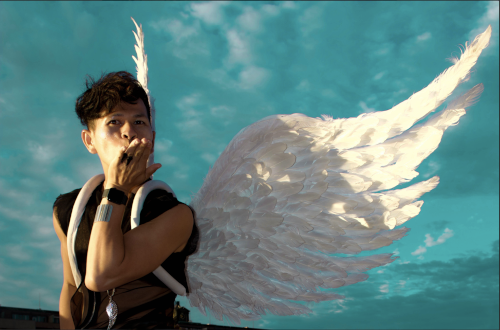